EALE is Europe's largest labor market conference and brings together around 500 participants from around the world each year. The conference was held for the first time in Uppsala 2019 and Uppsala university was hosting the conference through UCLS.

In addition to plenary lectures, which this year was held by Barbara Petrongolo of Queen Mary University London and Philip Kircher of the European University Institute, there were parallel sessions and so-called Flash Talks; presentations where the lecturers talk about their research using just one slide and speaking for not more than five minutes.

The confrerence also provided so-called Poster Sessions where researchers present their research on posters and conference participants can stroll around and take part in several shorter presentations in a short time.

During the conference dinner at the Castle in Uppsala, prizes were awarded for best poster and for best paper authored by a young labor market economist.

The conference lasted for 3 days where social gatherings interspersed with a packed lecture program on everything from the labor market and integration to gender differences in education. 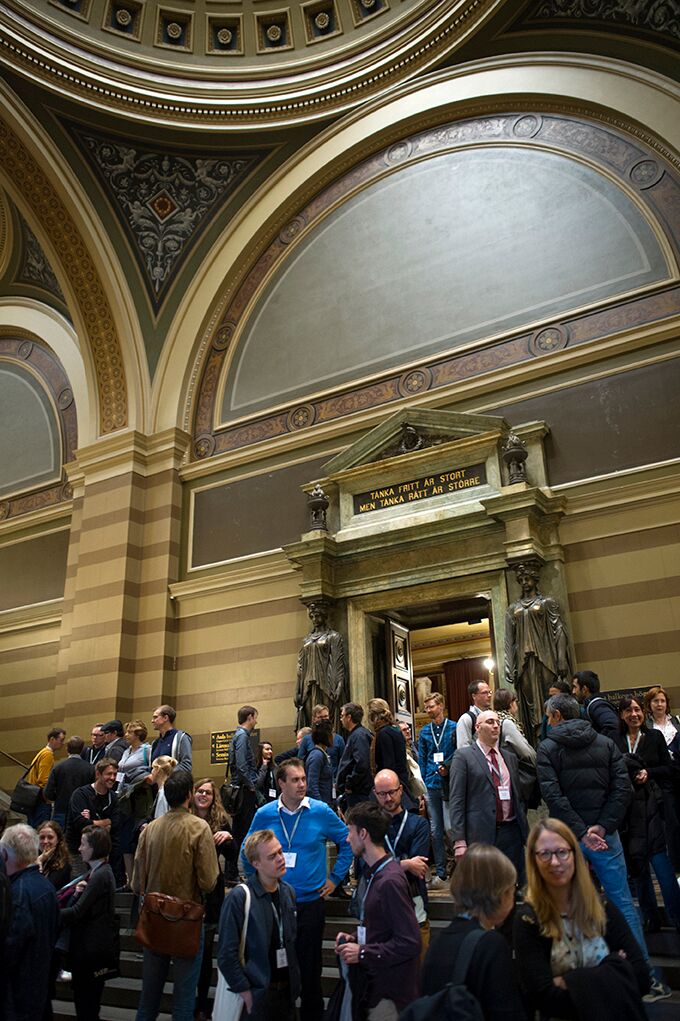 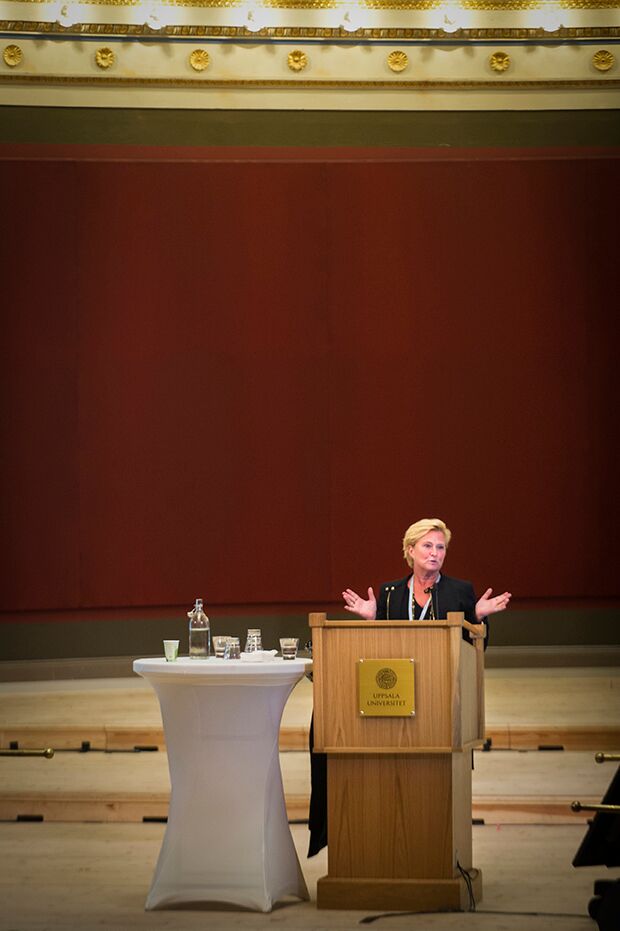